On September 20th, reporter Allie Mac Kay from KTLA-TV broadcast live from Zoom Room Hollywood, showcasing Doggy Disco, Open Gym and indoor agility training in the 5 am, 6 am, 7 am and 1 pm news hours.

Enjoy these video clips, courtesy of KTLA, from the morning news: 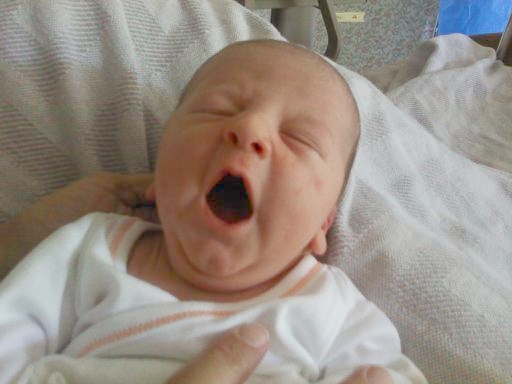 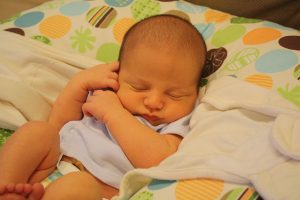 Dorothy was moved to a new facility on Tuesday, July 20th.  This facility is actually a private home that the owner has converted into a very nice “board and care”.  There are 4 other patients that each have private rooms with their own bathrooms.  You can send mail to her at:

Please contact Francie if you would like to talk with her as Dorothy does not have a private phone.

On June 14, Fox 11?s Good Day L.A. visited the Zoom Room in Culver City to take a look at dog agility training in our “Doggie Gym.”

We broadcast two live segments featuring dog agility and even a bit of improvised skateboarding. 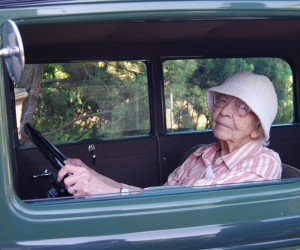 Many of you may not know that Dorothy broke her hip on Sunday, March 28 while she was home alone at her place in Juanita Bay.  She is currently recovering at the Life Care Center in Kirkland where it is our hope that she can regain enough mobility to return to her place at The Gardens at Juanita Bay.

Apparently, she fell sometime  in the morning and was able to get to the phone to contact the nurse’s station.  She was taken over to Evergreen Medical Center in Kirkland.  They diagnosed her with a fracture of her left hip.  There was no displacement, the fracture only went part way through.  Francie went over as soon as she heard about it and the doctors decided that the best thing to do was to put in a plate and screws so that it could heal.  However, in doing the work-up for the relatively minor surgery, they decided that her heart and lungs may not be strong enough.  After more consultations with both orthopedic surgeons and eldercare specialists, it was then decided to try to see if she could recover enough to be able to get around with a walker.

She had to stay a couple more days at the hospital after they found that she also had a touch of pneumonia, but then was moved to where she is now.  For the first few days after the accident, and due to the pain medication, she drifted in and out of awareness so it was difficult to communicate with her, but she became much more vibrant and communicative after the pain medication was discontinued.  She currently has limited mobility but is able to sit up in bed and in a wheelchair, and is undergoing Occupational Therapy which is helping her adjust to her new limitations.  The staff feel that if she continues to progress and regain upper body strength, she will be able to use a walker, but the Physical Therapist thinks that it might take 2-3 months before we know if the hip is healed.

Colleen and I flew up on Saturday, April 3, and Evelyn arrived on Easter Sunday.  Bob and Elaine drove over from Sequim so she had a full house for a couple of days.  Colleen and I returned home on the 12th and Evelyn stayed a few days longer.  Francie and Per continue to look in on her several times daily, and she appears to have adjusted to her situation, but more importantly, understands that she can return home if she continues to work to regain her strength.

She loves cards and letters, so if you would like to send her a note, the address is: 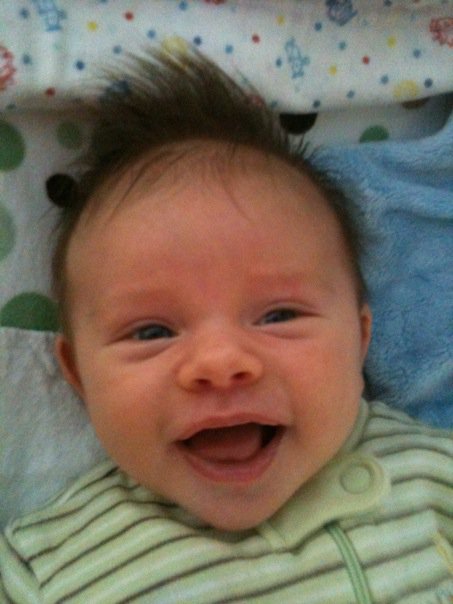 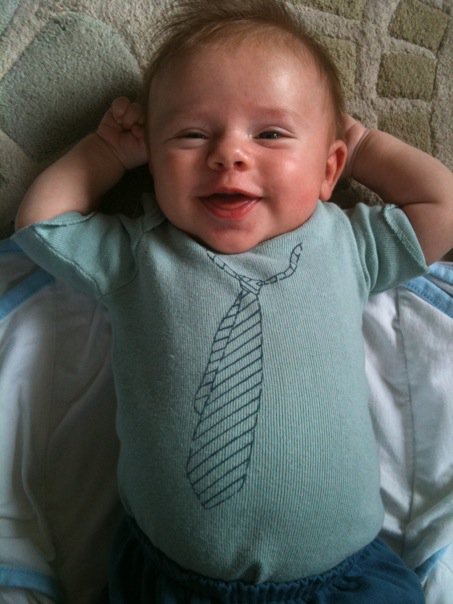 After close to two years of paperwork the franchise gods have been kind to Jaime and Mark and it is now legal to sell Zoom Room franchises in most states nationwide.  As most of you know this is a project Jaime has  been working on since selling the dog kennel.  They’ve already sold their first franchise and have people flying out to check out the concept throughout the fall – so if you know anyone who wants to get into a dog training business, send them their way.  Mark’s been doing an amazing job with setting up the Zoom Room website at:  www.zoomroomonline.com.  The Zoom Room was visited by Animal Planet for the hit series It’s Me or the Dog.

And if you don’t already know, Jaime is pregnant and they are expecting a little boy the end of January.

And finally, in other fun news, their dog, Clyde (a Komondor) has been discovered by an animal acting agency via his Youtube video and has booked parts in two major dog movies for October.  Finally, he can start contributing to his grooming expenses!  They had to sign an NDA (yes, really) and will send links to the movies when his contract allows.

And finally, in other fun news, Clyde has been discovered by an animal acting agency via his Youtube video and has booked parts in two major dog movies for October.  Finally, he can start contributing to his grooming expenses!  We had to sign an NDA (yes, really) so we’ll send links to the movies when his contract allows.  So L.A…. 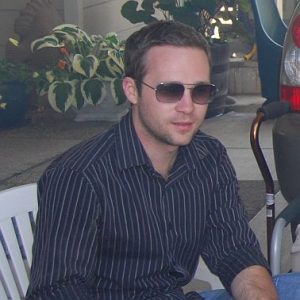 John Caldwell is going to be working on the new Tony Scott movie “Unstoppable” which stars Denzel Washington.  He will be working in the “daily” viewing room on location during principal photography.  Production is expected to go through mid-December on locations in Pittsburgh and Bradford, PA.  This is a great opportunity for John because he’ll be working directly with the director, cinematographer, editor and principal actors.

Good luck and make sure you take a heavy jacket.