Merry Christmas from Colleen and Steve 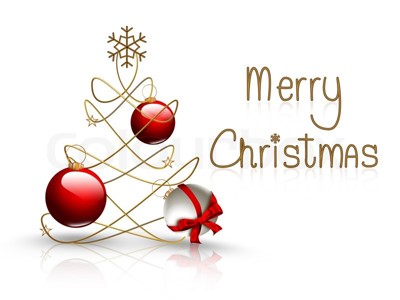 A Joyous Christmas Greeting to Family and Friends!

Hello from beautiful Orange County where we can wear shorts all year and last year’s El Nino was a no-show.

We hope that this card finds all of you healthy and happy! 2016 was a very good year for both of us, and so much has happened that we wanted to share our news.

As some of you know, Steve completed 32 years of service in the Coast Guard in 2012, and this year, on his 60th birthday, he became eligible for full military retirement. This allowed him to take a big step in his civilian career as he has decided to completely retire in February of 2017. We are both very excited as we look forward to this new chapter.

Another big event this year was the wedding of our son, Michael to his partner Dustin. The ceremony took place at the historic Wayfarers Chapel in Palos Verdes with the reception at the Empire Grand Ballroom at the old Breakers building in Long Beach. An amazing time was had by all.

Colleen has been spending time in her Arts and Crafts Room where she is creating items that she sells on her Etsy site. She has sold out of her Halloween themed items, but there are more on the way. In the coming year, she is looking forward to exploring her family’s roots by travelling to Ireland with Michael.

Steve is just looking forward to – not working. He doesn’t have the ambitions that his brother had to build a house when he retired, but he did put together a mean gingerbread house for the holidays.

Merry Christmas and Happy Holidays to all of you!